Buffalo or chicken poop to power your plants - which one is safer? - Nicole van Hattem 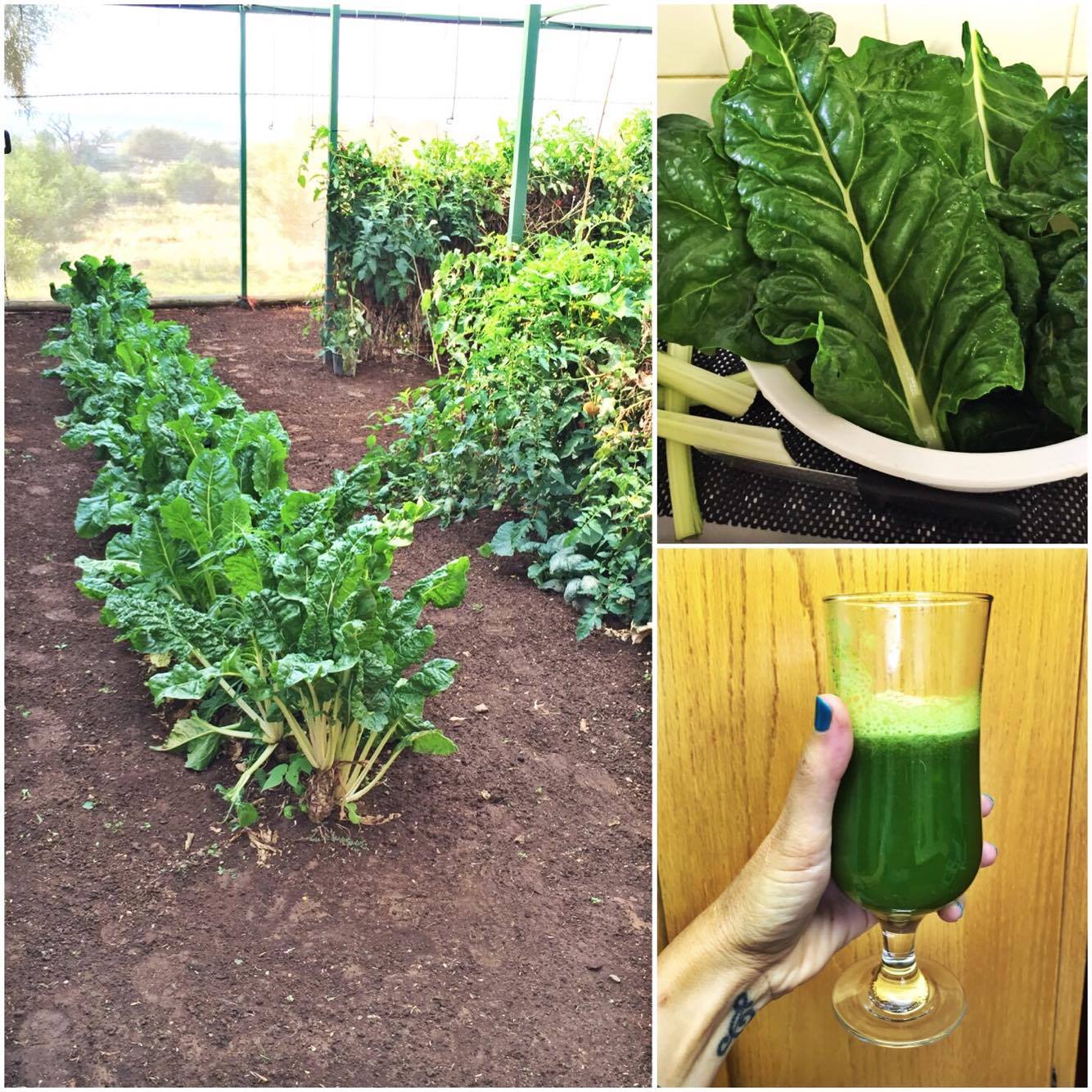 Buffalo or chicken poop to power your plants – which one is safer?

Staying with my husband’s family who live on a game reserve in the Free State in  South Africa, and my sister-in-law has created a kitchen vegetable garden that would be the envy of most market garden farmers.
Despite the extremely hot summers, dry weather conditions and frost prone winters, she has managed to not only grow cucumbers, tomatoes, sweet corn, silver beet / chard, but the plants seem to be naturally bug and pest resistant, and thriving.
What’s her secret? 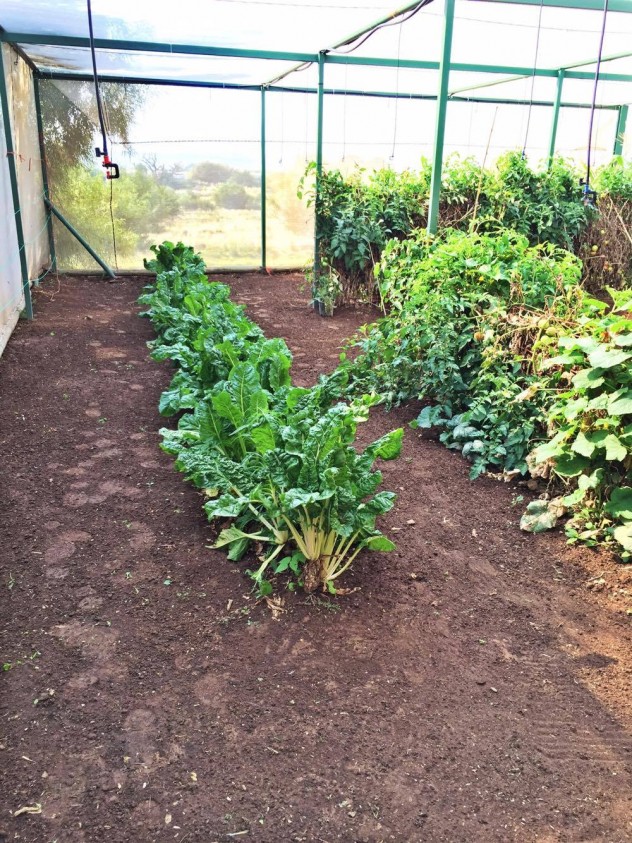 Well I’m sure I could be opening a can-of-worms (pun intended) with the clever gardeners, agriculturists and microbiologists who read my posts (are there any?), but my simple assessment is that it has a lot to do with the wild buffalo dung and organic chicken manure that’s used as fertiliser. 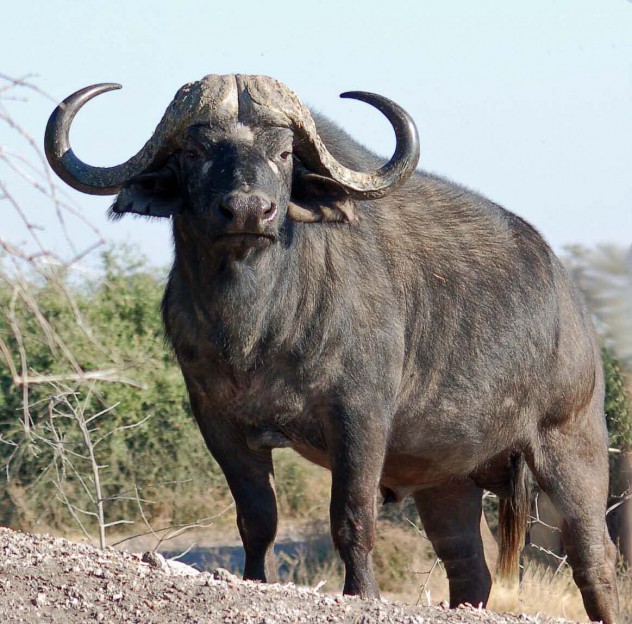 Now I love fresh natural grown greens, which don’t get any fresher or naturally grown than this but I was a little hesitant to eat the chard raw (I planned to use the greens in my morning green smoothie) due to concerns about whether this manure was safe or not.

“I would say in the summertime, you could assume that 20 percent of all the cattle manure could have enterohemorrhagic E. coli,” says Francisco Diez-Gonzalez, an associate professor of food safety microbiology at the University of Minnesota. “That’s the one that’s been linked to a lot of the recently publicized outbreaks of spinach, ground beef, lettuce.”

Fears over consuming raw food contaminated with E.coli bacteria and spoiling not only my health but my hosts bathroom, got me thinking more and googling for guidance. Then I found this….

Pathogen research on horse manure is relatively rare, he says. But salmonella, Dr. Diez adds, “is fairly prevalent in chickens. What I’ve read is that it’s found in about 5 to 10 percent of all chicken manure.” While it “varies from farm to farm,” he says, those numbers can apply both to industrial-scale poultry operations and smaller, organic hen houses.

Great! I was focusing on the buffalo but it seems I also have to consider the chicken crap and salmonella bacteria too!

More googling ensued and it seems there isn’t a lot of information on risks associated with natural grass fed wild animal dung, buffalo dung in particular, and practically nothing on Free State buffalo poop.

I had grown up in suburban Brisbane, Australia and my parents who converted most of our backyard into a vegetable garden, used chicken and horse manure to power their plants. We ate cooked and raw vegetables from this garden throughout my childhood and without much thought, although my parents put a lot of effort into composting vegetable, plant and manure to reduce bacteria.
Apparently composting is great at reducing harmful bacteria commonly found in animal manure, but then there’s this….

“If you don’t know what you’re doing with composting you might as well not be composting at all,” says Jeff Gillman, an associate professor of horticultural science at the University of Minnesota, and the author of “The Truth About Organic Gardening.” Composted manure should reach a temperature of 131 degrees for 15 days—a procedure that requires a pile of carbon (such as dry leaves) large enough to practically qualify as a landmark on the flatlands where I live. Specifically, the guidelines call for a mound that’s 3-feet cubed. If you’re prepared to quit your day job to become the stay-at-home parent to a needy compost pile, you’ll also want to study this University of Minnesota extension guide.

OK well not to worry about that then, as my sister-in-law doesn’t do any composting and the pure untreated poop is plopped onto the garden. I knew this already but it was fun to get sidetracked for awhile.

Ultimately, the question of manure safety may come down to what happens to the pathogens in your garden — which in some sense remains a mystery. Michael Schmitt, an extension soil scientist at the University of Minnesota, started studying manure application in the 1980s and he takes a kind of holistic view of the debate. “It’s a soil-dominated system not a manure-dominate system,” Mr. Schmitt says. “The soil’s microbiological machine takes over.”

Now it’s mid morning and I’m keen to just get the green goodness into my glass, bad boy bugs and all. 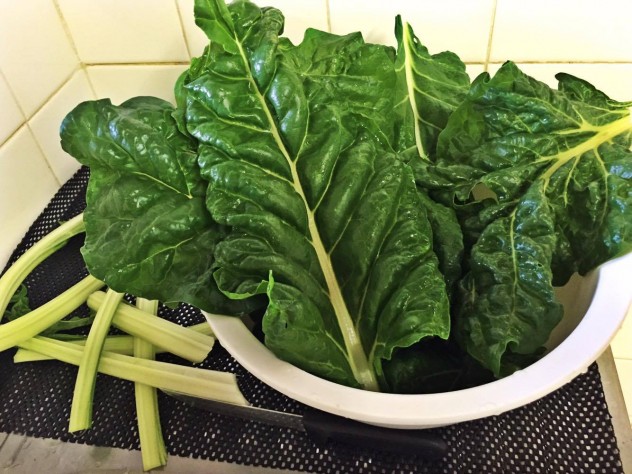 So I picked a bunch of choice leaves, washed them thoroughly in water, put them in the blender with just off the boil hot water and blended them. Then I added cold filtered water and added a couple of very ripe bananas and blended again. A few teaspoons of honey and there you have it!

Click here to join us in the #ThinkEatThrive Community on Facebook
Discover what the Secrets to Success personalised program offers you.
Become a qualified Health Coach with the College I studied with, the Institute of Integrative Nutrition. 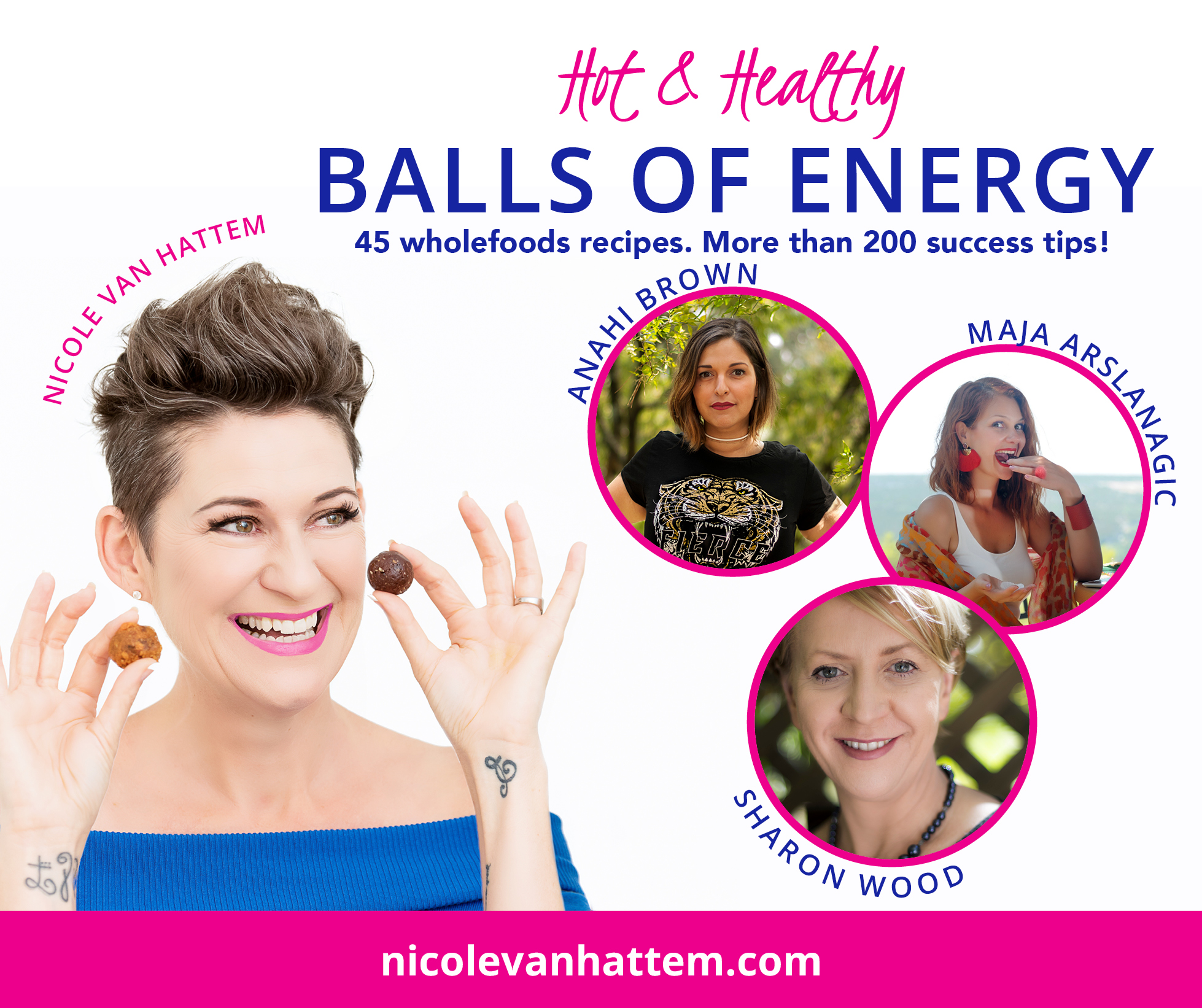 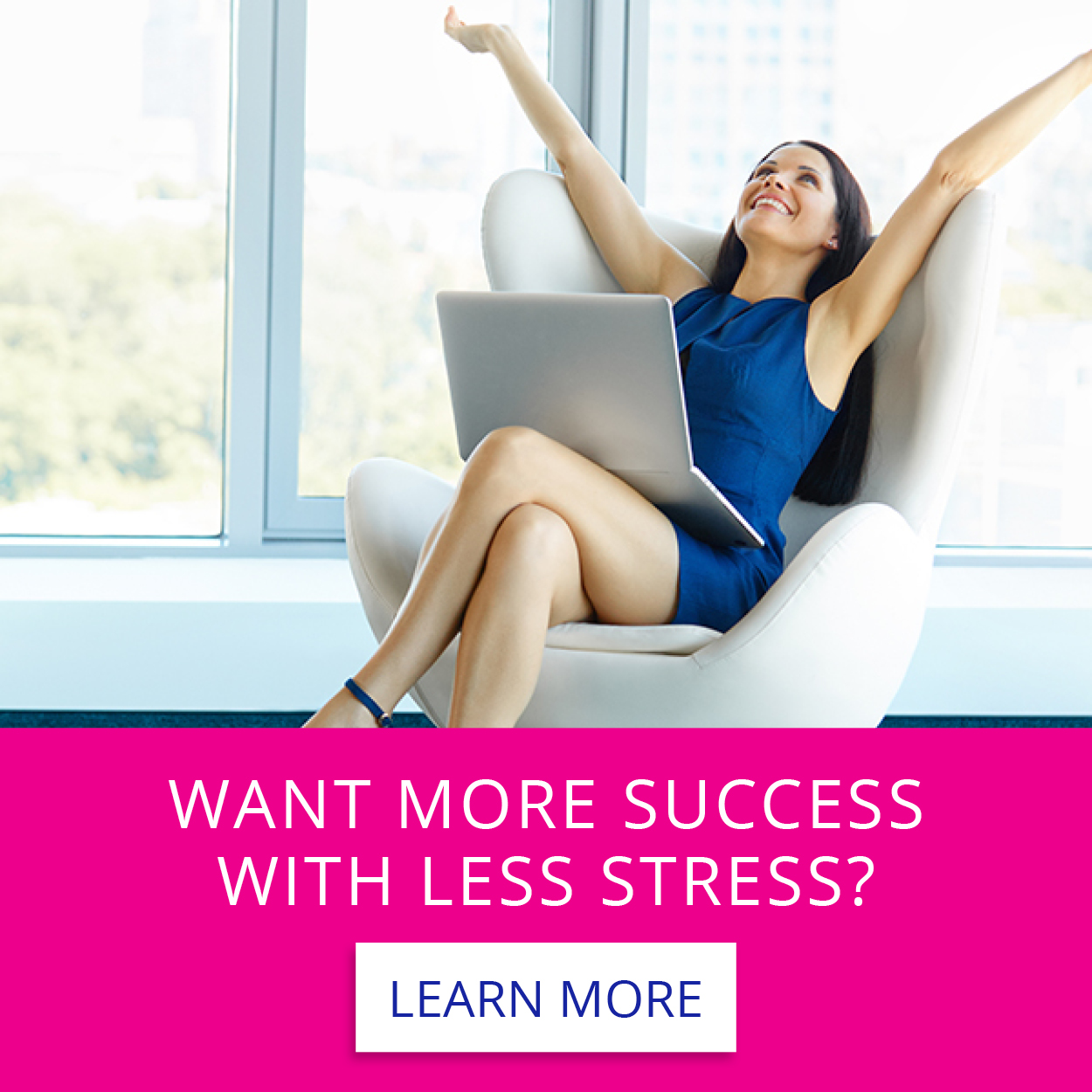 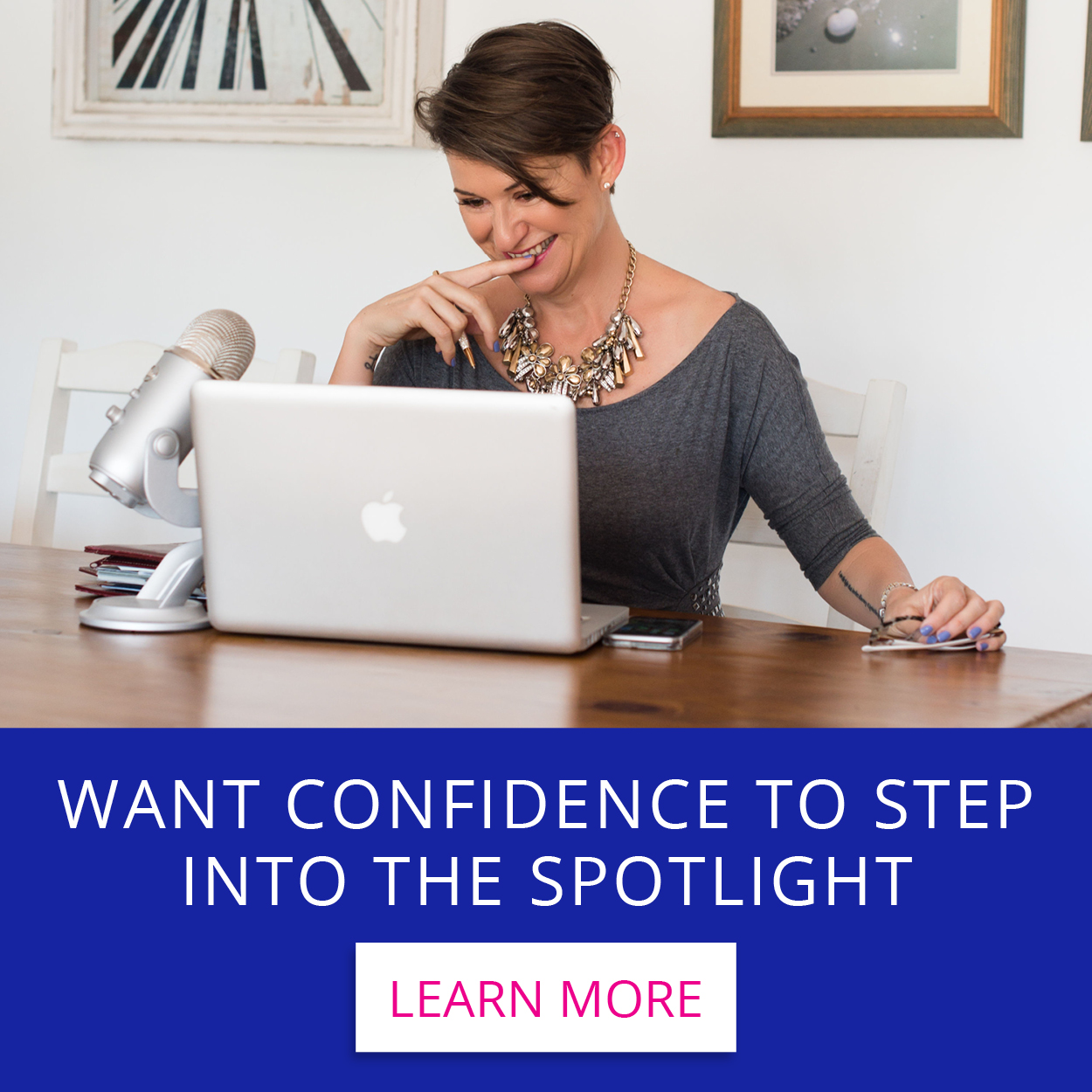