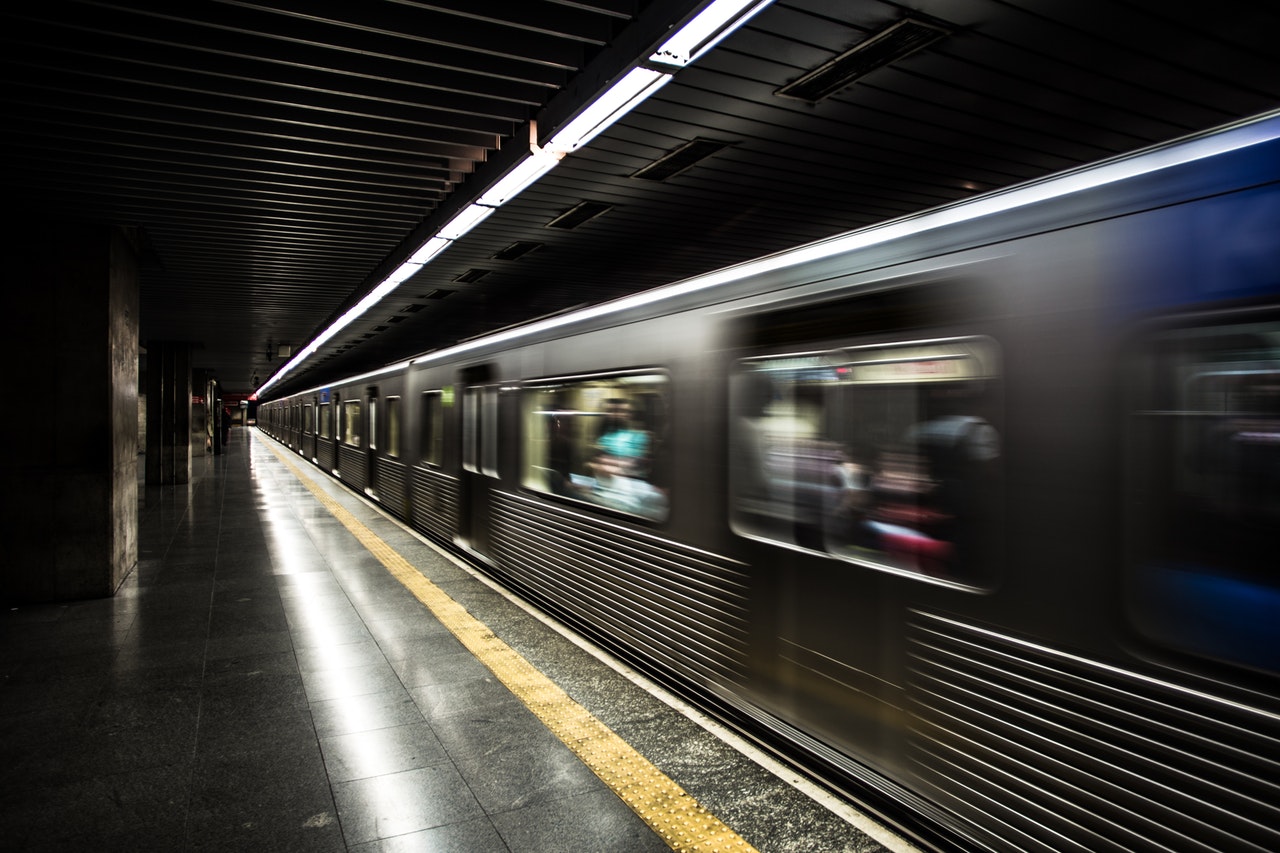 3 Signs You’re On The Fast Track To Burnout

The modern woman is a miracle of evolution. She does the groceries, orders dinner, has the house spick and span, organises dinner parties, finishes a 10 page report for work and carries on multiple conversations on Facebook all at the same time.

Women often wear this multitasking skill as a badge of honour. However, the latest research shows multitasking is a myth; she is probably doing none of it well and is on a slippery slope headed towards burnout.

Neuroscientist, musician and author Dr Daniel J. Levitin says multitasking is one of the most damaging illusions of the internet age. In fact, according to Levitin, multitasking doesn’t really exist—it’s a pernicious illusion.

‘We think that we’re doing all these things at once but the brain doesn’t work that way,’ he says. ‘Every three or four seconds we switch to another thing, we are paying attention to one thing and then the next and then the next and then we come back around again to the first. All of that switching comes at a neurobiological cost. It depletes essential neuro-resources that you need for actually doing things and thinking things.’

And she probably doesn’t even realise that is happening to her. She is so caught up in getting things done, she has forgotten about looking after herself. Then it is too late. She hits the wall – exhausted, overwhelmed and spent.

Most of us have a GPS on our phone, we use it to show us in advance where we need to turn, or exit or keep going straight ahead. It is a handy tool because it is giving us warning of what we need to do.  Yet, when it comes to our lives, we don’t listen to the signs or we ignore them.

Even though I know many who read this will dismiss the signs they are burning out as something else, I want to share with you the 3 signs that it is happening to you. The good news is, it is never too late to pull back and make changes.

How often do you say a day ‘I’m so tired.’? Five, six, seven times a day? More? It takes longer to get moving in the morning. No amount of sleep seems to make a dent in relieving your tiredness. Even worse, you are not sleeping; you lie there at night staring at the ceiling, cursing the universe for keeping you awake. Chronic fatigue is a red flag. It leads to forgetfulness, chest pains, getting sick more often, anxiety and loss of appetite. Not a recipe for success.

Otherwise known as distrust. You look at everyone’s motives and see things that are not there. You doubt yourself. You second guess your decisions … and everyone else’s.  Arm in arm with cynicism is feelings of insecurity and vulnerability.  For you, the world has lost its colour and you are operating on auto pilot. There is no joy in anything you do. And if one more person tells you to be positive, you can’t be held accountable for your actions.

If you spoke to people the way you do to yourself, you would have no friends left (come to think of it, you have probably snapped at quite a few people over the past few months over tiny things that never used to bother you). Your to do list never stops growing and no matter how good at multitasking you think you are, you are not completing anything. Truth be told, you feel helpless, hopeless and alone.

Burnout is an insidious beast that creeps up on you if you let it. It doesn’t have to be this way. The first step is igniting your fire again is to ask for help. Reach out to friends, family – someone you trust.

These signs are your wake-up call. I know. I have been there. That is why I know I can help you. There really is another way to be and it’s easier to achieve than you may realise.

Now is the time to avoid burnout. Book in now for a complimentary Holistic Coaching call.